Protect you home from break-ins, vandals and severe weather events.

Stan Bond Adelaide offers 3M Window Safety and Security Films as an inexpensive way to help to protect your home from external threats such as break-ins, vandals and severe weather events.

Security Film is designed to be applied to standard glass panels and, in the event of an attack, hold the glass together enough to deny the attacker easy entry.

The conventional safety film is a single or double layer polyester film, with a thick pressure sensitive adhesive on one side of the film, and a scratch resistant hard coat on the other. These films will perform better as the thickness increases. Our standard safety film is 7mm thick, but can go up to twice that thickness.

3M Security film has better performance than Safety Film and can be thinner because it utilises micro-layered technology. The micro-layered film differs from conventional films by using up to 42 of layers of material in the same thickness as one layer of a conventional film. Micro-layered films alternate between a ‘stiff’ layer and a ‘gummy’ layer, in order to obtain added performance. The alternating layers not only add strength to the window, they add tear resistance to the film, giving additional safety and security to the window.

Typically, safety and security films are applied on the interior of the glass, however, we can also provide specially designed films that can also be applied to the window’s exterior where necessary.

3M Safety and Security Window Films are designed to hold glass fragments together following external impacts to windows. This reduces the chance of injury or damage from flying glass in the event of a break-in, and a deterrent barrier is created. Films are available in clear, safety-only versions, or as a tinted film with both sun control and safety features.

With so many options, in both Safety and Security Films, check out our range in our display centre at Campbelltown, just 10 minutes from Adelaide CBD. Or call and arrange for one of our expert consultants to come to you and work through the best option for your circumstances.

Stan Bond Adelaides’s Ultra Prestige Series Window Films offer 28 micro-layers of tear-resistant Ultra Safety Film, with the addition of Prestige Series Sun Control Film. This enables the glass to hold together in the event of a break-in or severe weather event – at the same time, allowing 70% of visible light to enter the window, while reducing heat transmission by up to 60% and 97% of the sun’s infrared rays. 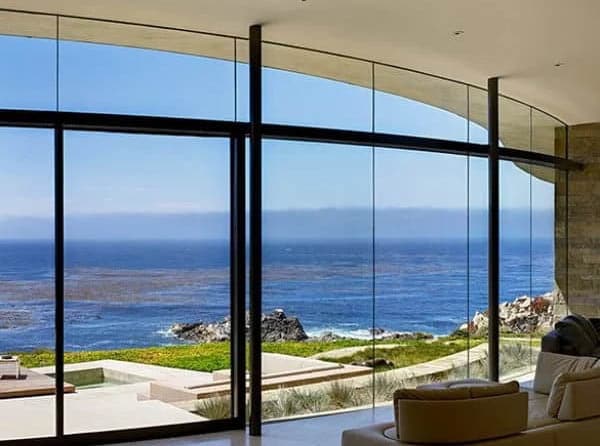 Safety Film is an inexpensive way to improve the security of vulnerable windows, such as next to the front door or on a concealed rear window. This simple addition makes it much more difficult for an opportunistic burglar to gain entry to a home, and reinforces other security systems such as Crimsafe Doors and screens.

This tinted film reduces glare by 42% and solar heat by 30%. Offering a great tint level and security, it means customers get the benefits of both types of film.

3M Window Films are warranted to maintain their solar properties without bubbling, peeling, cracking, or crazing. Many of our films are warranted against discoloration too. Should the product prove to be defective, Stan Bond, 3M and the authorised 3M Accredited Installer will replace the film and provide the reapplication labour free of charge. 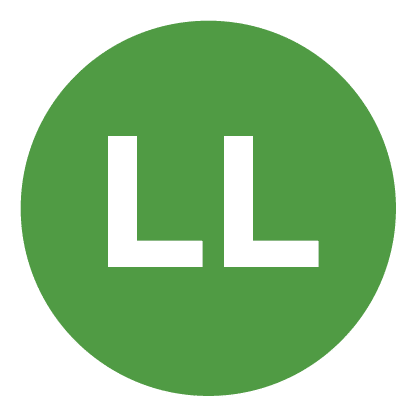 I had three sets of day-night blinds installed and a Veri-shade. Very happy with the total experience from Stan Bond. Professional advice, personal assistance, on time, easy to deal with. I benefited from the suggestions and care taken by each staff member. The blinds and shade look lovely and perform exactly as I had hoped.

It is so rare these days that a company offers such wonderful service and quality of product. From the very start to the very end, nothing short of pure excellence. Jenny was amazing with her suggestions and ideas, her patience very much appreciated and her ability to get the job done within limited timescales very much appreciated. This is my second experience with this company, internal shutters and curtains to go to complete my home and I will not even bother to get quotes elsewhere. Thank you Jenny, and all the team at Stan Bond - don't ever close your doors please!

We found Stan Bond to have really friendly, knowledgeable staff, they were reasonably priced, had fast turnaround and the installer was efficient and cleaned up after himself and was of minimal disruption to our office staff who were all working throughout the installation process. Very happy with the service, we would definitely use again.

Recently had Plantation shutters installed. Very pleased with the finished product. Installers were professional, friendly and cleaned up when finished. 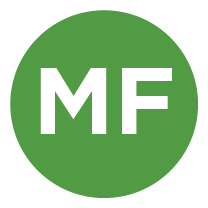 Called Stan Bond out to replace 2 broken/frayed cords on some older roller shutters. The jobs went very smoothly and the operator, Rob, was excellent - friendly, professional and a real credit to the Stan Bond team. Thanks Rob. 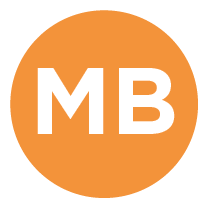 Excellent service and installation. Very happy with the quality and prompt service, would not hesitate to recommend. 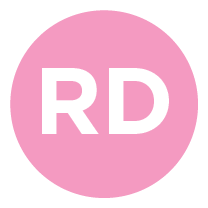 Just wanted to say - I have had roller shutters, awnings & screen doors fitted today by Monte & Jayrus they were not only efficient, they were quick with the installation and cleaned up nicely after themselves... 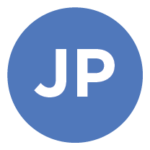 I have been using Stan Bond for the last 9 years. Most recent experiences were excellent right from first contact with Craig, then Jan whom inspected the works to be done and his assistance in… 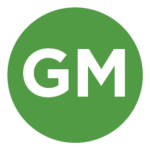 Great product with quality installation. Friendly and professional. Thank you.